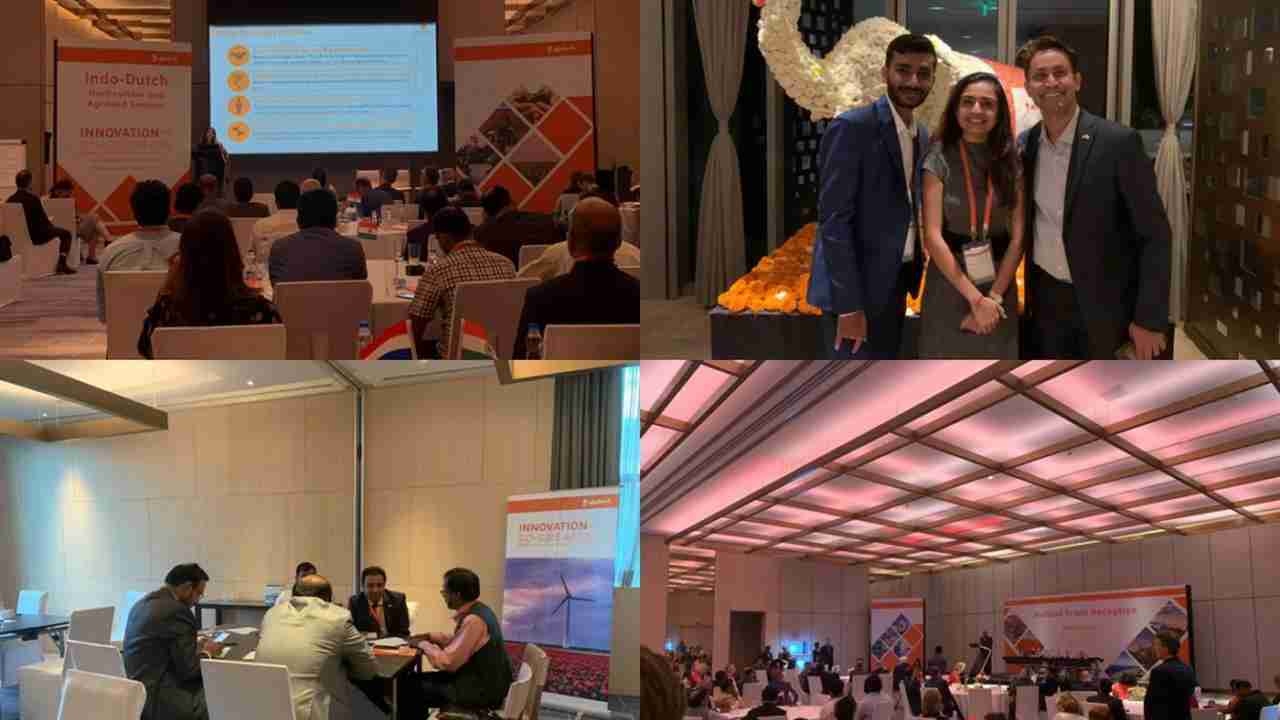 This mission runs parallel to the state visit of His Majesty King Willem-Alexander and Her Majesty Queen Máxima who have paid a state visit to the Republic of India at the invitation of President Ram Nath Kovind.

The mission is being organised around the Netherlands-India Technology Summit which took place on 15 – 16th October in New Delhi. The possibilities for greater Netherlands-India collaboration are immense across numerous strategic sectors. This ‘Tech Summit’ is an initiative of the Indian government, where more than 1,000 Indian companies, organisations and senior government representatives are present every year. Delegates have then moved on to separate connectivity and site visits. The Horticulture and Food delegation is visiting Bangalore.

Sannam S4 is pleased to contribute to this high-profile delegation, lending support to the Embassy of the Kingdom of the Netherlands in organising B2B meetings for the Horticulture & Food delegation as well as producing a detailed report on the horticulture sector in the South of India. The aim is ultimately to arm organisations with greater levels of awareness of the market opportunity and support them in taking the next steps, for the benefit of both India and The Netherlands.

Since 2014, Sannam S4 has worked as the local partner of Larive International from the Netherlands, who has a long heritage of advising and supporting companies from the agriculture and horticulture sector (amongst other sectors) to internationalise successfully. The Sannam S4 / Larive International team provides a unique level of support to organisations looking to explore, enter and expand in India.

To learn more about opportunities in horticulture and agriculture in India, please contact: consult@sannams4.com.