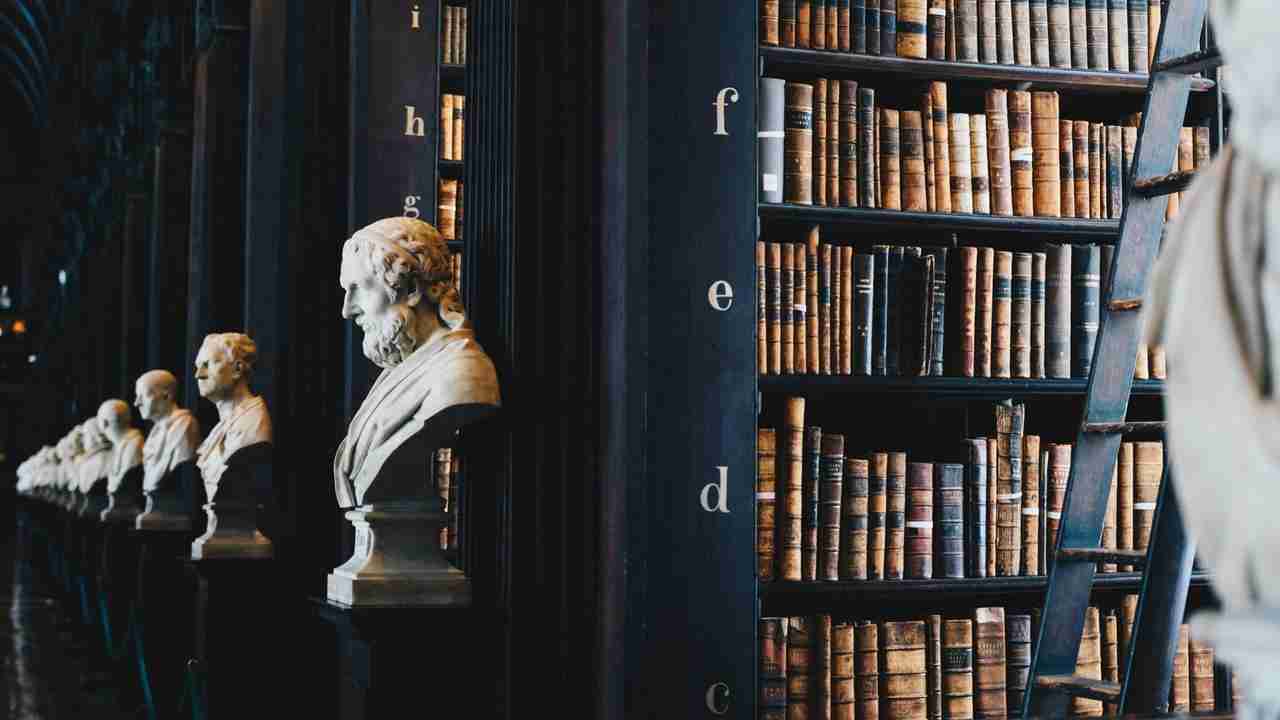 The landscape of how business is founded looks to be changing across the UAE following some major amendments to the Commercial Companies Law of 2015.

Companies in the UAE can now be 100 per cent owned by a foreign national. Following a slew of amendments to the policy, foreign ownership is now fair game for companies setting up shop in the UAE, and it looks to have some positive repercussions for the economy.

Over 100 categories of business activities released

Following the release of a list of over 100 categories of business activities that could be fully owned by foreign investors, the UAE is hoping to see a surge in overseas interest and a boon to the economy.

Abdulla bin Touq Al Marri, Minister of Economy for UAE, is hopeful that these new changes will create a more competitive market across the country. He said: “The amended Commercial Companies Law aims at boosting the country’s competitive edge and is part of UAE government efforts to facilitate doing business.”

In terms of doing business, the Minister of Economy is pointing to the real need for globalisation and expansion across the UAE. With any hope, these amendments will encourage companies to work with commercial partners who monitor these changes.

The Minister of the Economy also noted that these changes, which are being introduced through the Commercial Companies Law, will incentivise foreign investment. This could take the form of foreign investors, entrepreneurs or industry leaders who can bolster the country’s status on the global market.

The changes brought about by these amendments mean that the positive list previously rolled out by the Cabinet has now been abolished. In its place, there is a more innovative and robust method of attracting foreign investment and business ownership across the UAE. These amendments essentially remove Article 329 from the Commercial Companies Law, which changes the landscape of how many businesses operate in the country.

Before these changes, if part of a foreign company wanted to do business in the UAE as a Branch of a Foreign Company, they would require a local agent. This third party is not affiliated with the foreign company but acts as a Local Agent that empowers the foreign company to open branches and operate businesses in the country. With the exception of the free zone, this is generally how things have operated in the past for foreign investors. The amendments to the Commercial Companies Law remove the need for these local service agents to act on behalf of a Branch of a Foreign Company.
Before the changes, a Limited Liability Company needed to be at least 51%owned by UAE nationals with the remaining 49% held by either individual shareholders or a foreign company. Now, a foreign company can go about their business without worrying about UAE ownership based on their business activity.

Exceptions to the new law

Although full foreign ownership of a company is legal now, there will be a few exceptions to the changes. This is mainly for businesses operating in areas that are of significant strategic importance to the country. In these cases, the Cabinet might look to require 51% UAE ownership.

This means that businesses will no longer need to use the free zones to operate. They still might want to, though, for VAT, customs or other purposes. If you have any questions about these amendments to the law or would like to know more, please contact our specialists at Sannam S4 today.

Key highlights of the amendments to the Commercial Companies Law in UAE:

Also, there may be slight company name changes made during a company’s transition to 100 per cent foreign ownership depending on the shareholding framework.

A branch of a foreign company will no longer require a local service agent to set up business in the UAE.

All existing companies can apply (subject to approval by the Economic Department) for full foreign ownership but will need to update any existing licences. In this case, discussions will need to be had regarding existing 51% shareholders and their exit strategy.

If you have a company that is not on the list of approved categories for foreign ownership, it will still be considered on a case-by-case basis.