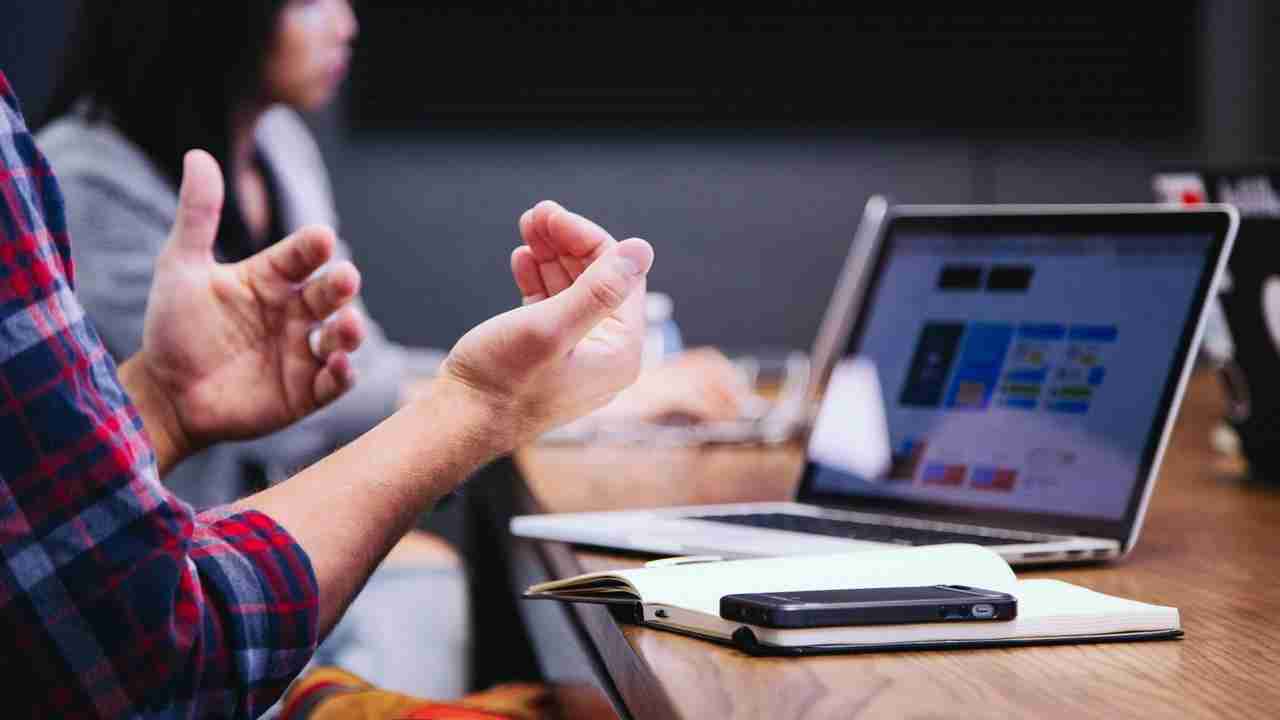 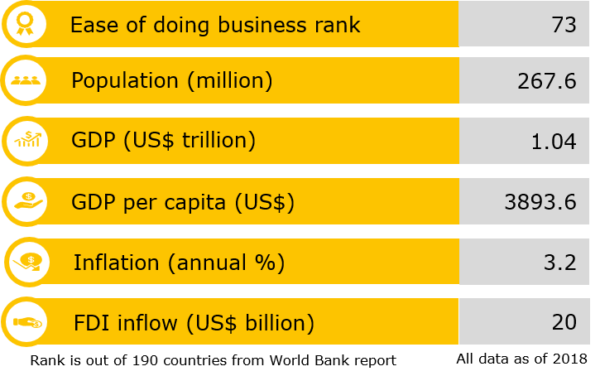 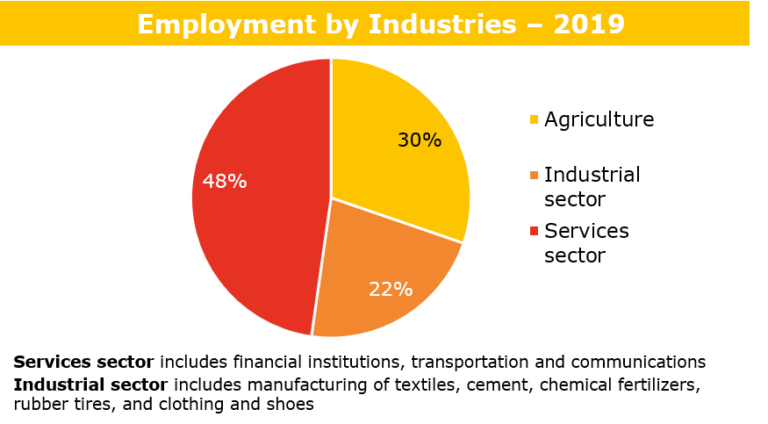 Establishing an Entity in Indonesia

The operating license for such office is valid only for 2 years, post which it needs renewal
Foreign companies are not allowed to form branch offices in the country, barring the opportunity for future conversion to RO

Government Regulations and Compliance in Indonesia 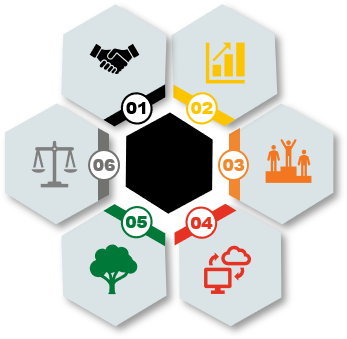 Overview of the Macro-Economic Environment 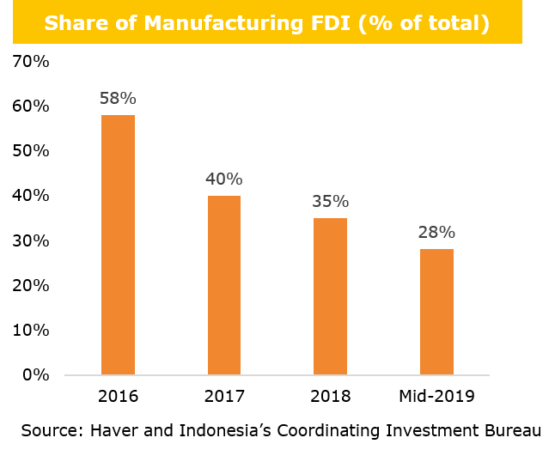 Indonesia’s manufacturing sector is expected to be the new growth engine for its economic prosperity. By 2023, Indonesia will be one of the top 15 manufacturing hubs in the world. 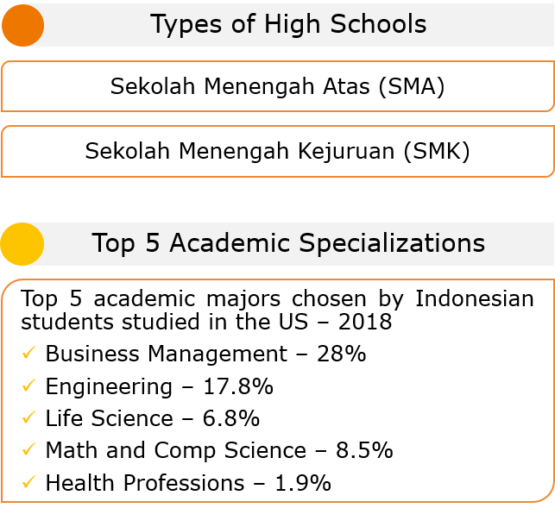 Majority of the institutions are private at both, school and university level. The government has also opened the higher education sector for foreign investments, which can provide good opportunities to invest in Indonesia. 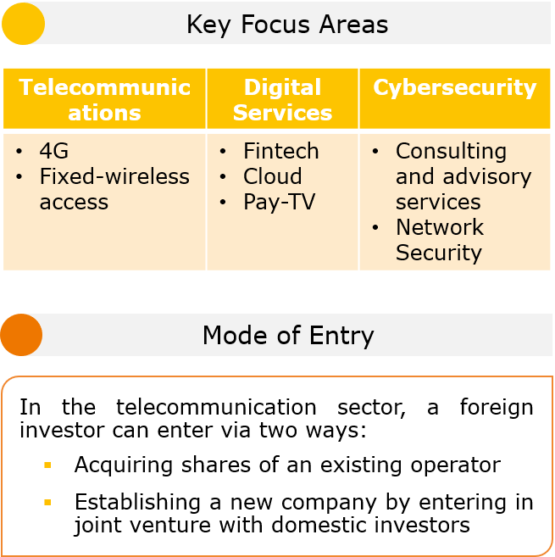