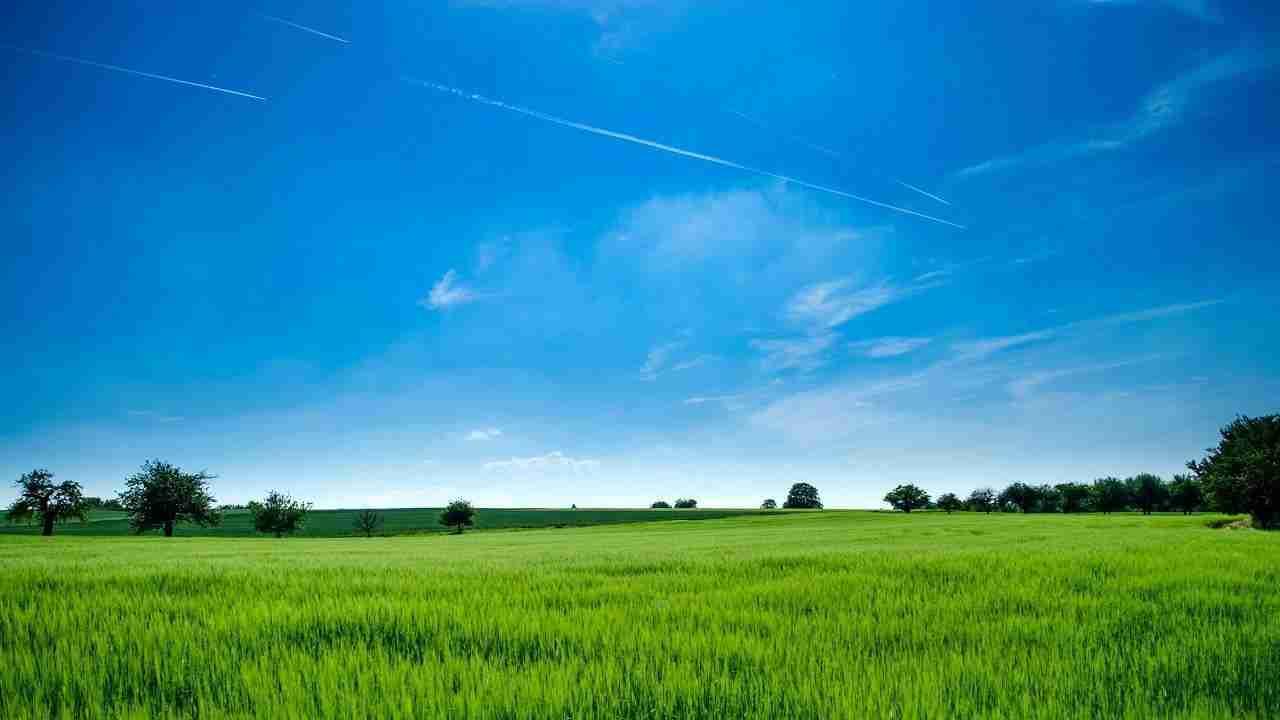 He stated that India would cut emissions to net-zero by the year 2070, overstepping the goal set by 20 years.

What is a net-zero emission target?

Net-zero emissions refer to achieving a balance between the greenhouse gas emissions removed from our atmosphere and those produced via either natural means or through the use of carbon capture technology, which is still in its early stages.

A stark warning from environmental experts

The United Nations Intergovernmental Panel for Climate Change (IPCC) has stated that to sidestep the devastating impact of climate change, global warming must be limited to 1.5°C. For this to become a reality, carbon dioxide emissions around the world must reach net-zero by the year 2050.

The IPCC earlier this year issued a stern warning regarding climate change. To stop global temperatures rising from beyond 1.5°C, it requires rapid and instant large-scale emissions reductions over the next 20 years.

Over 130 countries have now set or are currently considering setting a specific target of reducing their emissions to meet net-zero in the next two decades. India largely relies on fossil fuels to fulfil its energy demands and, as a result, is the fourth-largest producer of greenhouse gases in the world after The USA and China. Now, India has followed suit.

Despite substantial international pressure, R.P. Gupta, the nation’s environmental secretary, recently stated that net-zero was no solution to the current climate crisis. He argued that a more important issue was how much carbon would be added to the atmosphere before net-zero is achieved.

At the Paris Agreement in 2015, world leaders formed a legally binding treaty outlining their nation’s commitments. India stated it would reduce the emissions from its GDP and ensure that 40 per cent of its electrical power would be supplied by renewable sources, including solar and wind.

India is now promising to receive 50 per cent of its power from renewable resources and to reduce emissions by one billion tonnes by 2030.

The UNEP Emissions Gap report last year projected a 56 per cent expected shortfall for emissions between the nation’s commitments and any progress made.

While President Modi’s announcement was tempered by the fact that 2070 is beyond the mid-century date set by scientists to avoid dangerous global warming levels, the news of India fixing a net-zero target was generally well-received.

Companies keen to keep up to date on global warming issues can count on Seamless for insight into important issues around the world.