Negotiations are underway in regard to the UK-India Free Trade Agreement (FTA) and are expected to reach their conclusion by the end of this year. A potential deadline for the FTA discussions to come is Diwali, which takes place on 24th October 2022. In 2021, the UK and India entered into Enhanced Trade Partnership (ETP). Negotiations for the FTA started in the following January of 2022.

But what does this mean for businesses based in the UK as well as India? Seamless provides expertise in end-to-end expansion. If you want to expand your business in India, or in many other Asian countries, then Seamless can make that happen for you. If you’re a business owner interested in expanding your business into India, there are undoubtedly many questions running through your mind about the FTA. Here is a list of the frequently asked questions about the FTA and what it could mean for UK business owners going forward:

What Is The Strategic Approach Behind The UK-India Free Trade Agreement?

On the 4th of May, 2021, the UK and Indian governments agreed to sign an ETP. This ETP is also a part of a ‘2030 Roadmap’ for the relationship progression between the UK and India. This was highlighted by then Prime Minister Boris Johnson when he visited India in April of 2022.  During the visit,  the UK and the Indian governments also agreed that they would be working towards a more comprehensive Free Trade Agreement. The prospect of there being an FTA introduces various benefits to businesses in the UK as well as in India. Since Brexit, the UK has had to work to forge alliances by itself. It’s yet to be seen what effects the 2030 Roadmap could have on businesses in the UK and India. However, the ETP has paved the way for negotiations involving the FTA.

The FTA allows for the liberalisation of the trade in goods and services. This is achieved by easing the restrictions that are currently placed on UK businesses that try to operate with/in India. The FTA can also help in securing trade that is digital, as well as fostering collaboration when it comes to regulations. The FTA could also allow business personnel to move between the two countries more freely.

What Are The Benefits Of The UK-India Free Trade Agreement?

Businesses can look forward to several benefits as a result of the Free Trade Agreement. These include:

In addition to the above, businesses in India, as well as the UK, can also find comfort in the framework set by the 2030 Roadmap. It aims to expand to areas beyond the FTA when it comes to relations between the UK and India. Talks were held between Prime Minister Boris Johnson as well as Prime Minister Narendra Modi, in April of 2022. During these talks, it was indicated by the UK that they could make concessions as far as immigration is concerned. As a part of the trade deal, the Indian government has said that Indian citizens should have more access to the UK. As both countries share English as a common language, businesses will be able to collaborate with more ease.

Seamless can enable your business to expand its global footprint whilst taking full advantage of the benefits presented by the UK-India FTA.

When Will The UK-India Free Trade Agreement Be Initiated?

The UK-India Free Trade Agreement is currently being negotiated. At present, an FTA framework is expected to be ready by Diwali which takes place on 24th October 2022. It remains to be seen whether the appointment of a new Prime Minister in the UK will impact this timeline.

How Will The UK-India Free Trade Agreement Affect Businesses?

One important consideration that businesses should focus on is investor protection. The consultation information from the UK Government does mention that provisions for investor protection are relevant when it comes to the FTA. However, it doesn’t detail how they will go about doing this.

There are also a growing number of investors in India. The 2030 Roadmap advises businesses in the UK to invest in the manufacturing sector in India. Meanwhile, Indian businesses are asked to raise their finances in the British marketplace. The FTA needs to be clear on what kind of protection such businesses will receive, so that they can make their investments confidently.

Here is how the Free Trade Agreement will affect businesses in UK and India:

(FRPS) businesses based in the UK have their technology operations in India. Due to the FTA, UK businesses will have their ability to move data into and out of India, safeguarded.

The UK-India Free Trade Agreements present a variety of benefits to businesses both based in the UK, as well as India. Importantly, it demonstrates a commitment from both countries to work with each other in a more integrated manner, re-casting the new relationship between two countries that have deep links.

It’s clear the agreement indicates that the time is now to expand your businesses into the Indian marketplace.

“Whisky is the drink of choice of most Indians and they would be delighted if the FTA brings down the prices of Scotch whisky to more affordable levels.” —Ashok Swarup, Sannam S4 Group India Chairman 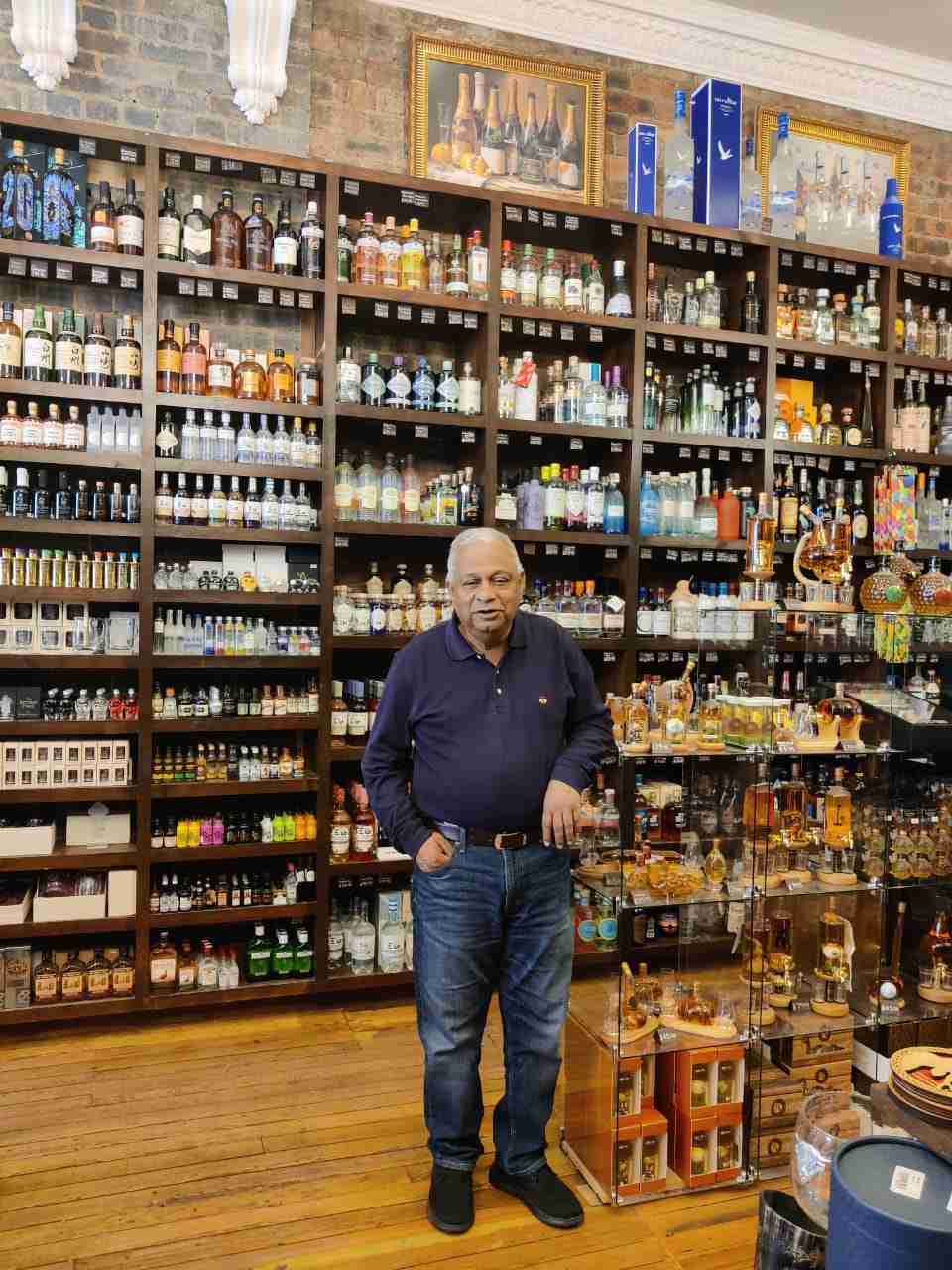