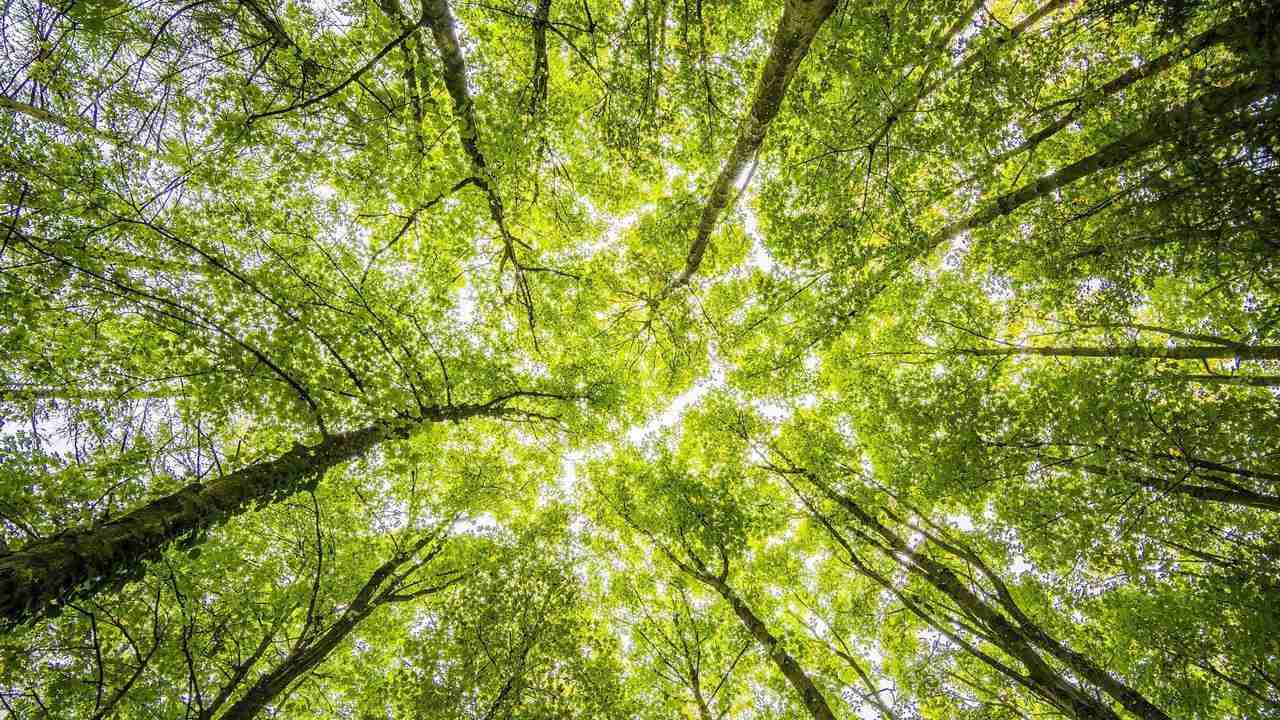 The UK government has revealed an economy-wide strategy to meet its 2050 net-zero emissions goal.

This comes after the Climate Change Committee alerted the government earlier this year that the country was behind on its target to meet its net-zero goals.

The new strategy focuses more heavily on green public investments to boost its credibility and aims to encourage other nations to commit to sustainable solutions.

Here are five main initiatives outlined in the 368-page document that the UK aims to implement by 2050 to support its net-zero goals:

The government plans to remove existing emissions from the atmosphere using removal technologies – such as carbon capture – or by planting more trees. Trees remove and store carbon while releasing oxygen back into the atmosphere. This initiative will give the UK a competitive edge in the latest low carbon technologies, and therefore posing advantages for corporate businesses who specialise in this area.

Up to £1 billion of the green strategy budget aims to support the electrification of vehicles in the UK. This budget will aid supply chains and manufacturing companies, and be used to create targeted electric vehicle grants. The electrification of vehicles means the government also needs to invest in on-street residential charge points. Transport decarbonisation is yet to be witnessed in Europe, making the UK a pioneer of the initiative. North America has increased its availability of electric vehicles, which has proven to be a successful undertaking.

The government also plans to decarbonise its power sector by 2035. To achieve this, £500 million will be put towards funding innovation projects that focus on green technologies. Green technologies will increase renewable energy sources and help decarbonise homes and industries with clean power. Some renewable energy sources include 40GW of offshore wind and on nuclear projects

The £140 million Industrial and Hydrogen Revenue Support scheme aims to produce more green hydrogen and, in doing so, result in near-zero net greenhouse gas emissions. Coupled with carbon capture, this initiative aims to support its industrial heartlands who rely heavily on energy sources. Carbon capture will also be used to capture 10% of aviation fuels generated by flue gases and household waste.

The government aims to boost the Nature for Climate Fund by an extra £124 million. This additional budget will go towards restoring approximately 280,000 hectares of peatland in England by 2050. Also, the Nature for Climate Fund aims to create around 30,000 hectares of woodland per year across the UK – increasing tree planting in the process. The government will support sectors that need to adapt to this initiative, such as farmers, by helping them implement decarbonisation methods.

Response to the UK’s net-zero plans

There is a considerable divide in opinion regarding the UK’s net-zero strategies. On the one hand, the plan is said to create around 440,000 jobs and increase private investment by £90 billion.

However, Chancellor Rishi Sunak warns that misdirection or overspending on green plans could lead to future tax rises and extreme economic damage. This is even more alarming when considering how the E3G estimated that the UK would require £4 billion to meet its 2050 carbon neutrality objective.

More pertinent to corporate sectors, Conservative backbenchers are concerned that these new climate policies will cause considerable disruption to consumers and existing businesses – irrespective of the government’s focus on supporting industries.

For this reason, businesses should weigh their options before choosing to privately invest in this new initiative, or at least await for the government to bolster its own investments behind its climate plan.