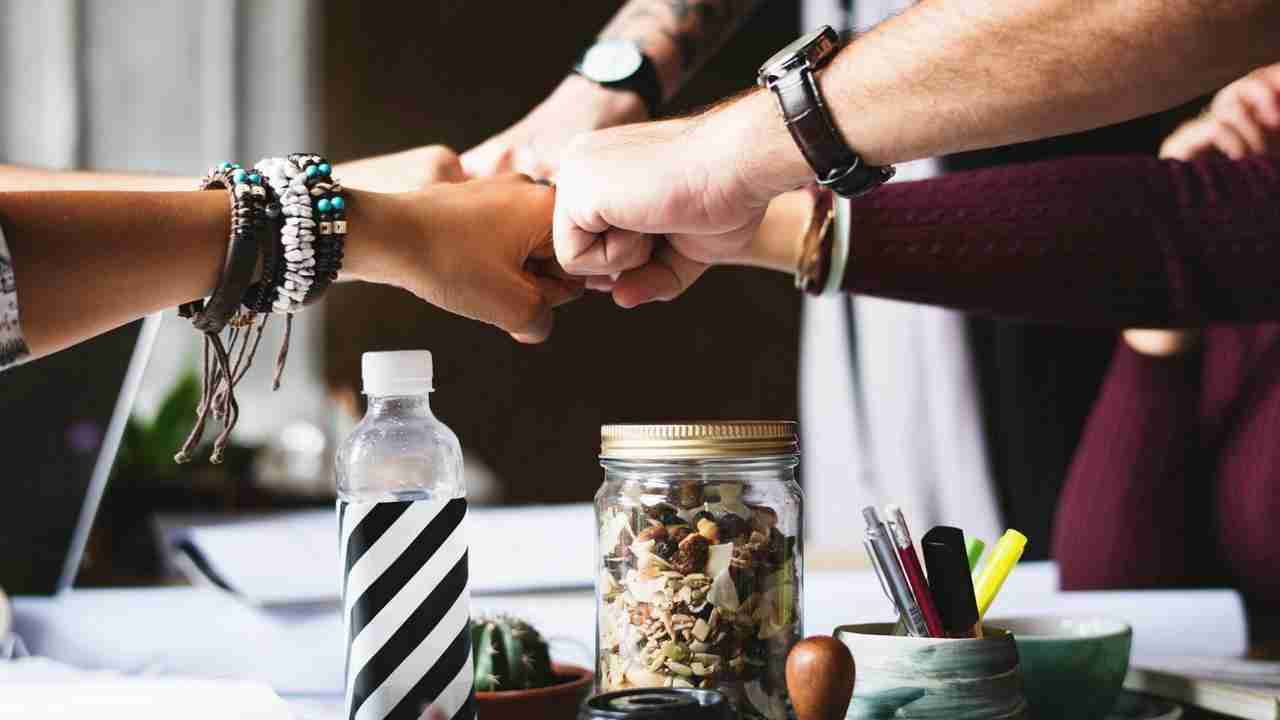 Diversity & Inclusion is often confused for being one and the same.

D&I is interrelated and the very reason of understanding its difference is the secret to its implementation & effectiveness in any organisation.

Diversity refers to who you hire at work: In other words, Diversity is the representation of a range of traits and experiences in a company’s workforce. These characteristics include gender, race, physical ability, religion, age, and socioeconomic status, among others, whereas Inclusion is how you build a culture around the diversity of your workforce by channelising each one’s uniqueness into your organisational strength Inclusion ensures all the employees working in an organisation feel safe, welcomed and valued were building comprehensive teams and products within an environment where ideas, backgrounds and perspectives meet to build a high potential workforce.

Why D&I is important for you?

Diversity and Inclusion is a subject directly aligned to organisational values and culture. Diverse workforce is a platform for innovation, creativity and is great for ideation and problem solving as well as can impact on work environment and introduce the supplement of tangible benefits.

Let’s now look at some statistics of how Diversity & Inclusion has paved the way to success in a global economy making it a necessary investment for corporates to consider.

As per the survey by Glassdoor, companies do the talent hunt on basis of a various diverse workforce to be included thus likely to have the number like 72% of women (v. 62% of men), 89% of African Americans, 80% of Asians, and 70% of Latinos ranked workforce diversity as important in their job search. They attract talented employees but also keep in mind to have a diverse workforce.

Also, various studies have shown that companies advocating and practising ‘Diversity’ are 70% more likely to capture a new market audience than the ones who do not practise the same.
On the survey conducted by Harvard Business Review, they found that companies that practise more than average diversity in their organization tend to market a greater range of products to consumers because of having to be the most innovative audiences.

Being an inclusive culture and a workplace where employees feel respected, valued, and comfortable will not be only beneficial for themselves but also for the company’s bottom line. The report suggested that above-average gender diversity and high levels of employee engagement will surely outperform companies with below-average diversity and engagement by 46% to 58%.
A study published in the American Sociological Review found that companies with the highest percentage in racial or gender diversity have higher sales revenue, more customers, higher than average market share and profitability.

While it is important to view Diversity & Inclusion separately, one must know that they are interrelated- not interchangeable, and its coexistence forms the basis for a well-planned environment. It’s not just about hiring humans from different demographic differences, abilities, talents but how to nurture the talent in your organisation is what completes the cycle and thereby reap the benefits of encouraging talents from every stream of life.

In the corporate world people have been talking about it for a few decades now but very few companies truly kept up their word and some are still struggling to understand the concept of Diversity and Inclusion. The subject of Diversity and Inclusion was first raised by the U.S where the then-president Harry S. Truman Abolished racial segregation in the U.S military by issuing executive order 9981 in the year 1948, which has become the first diversity initiative in the workplace.

India as a country is predominantly rich in culture with every region having its uniqueness. Hence, in the initial years, ‘Diversity’ was inferred as including workforce from every culture and religion, until the definition changed when the government directed focus towards other under-represented communities. There was a range of statutes introduced, to protect the rights of the marginalised sections, for eg the Rights of Persons with Disabilities Act, 2016, the Equal Remuneration Act, 1976 (and its successor, the Code on Wages, 2019), the Human Immunodeficiency Virus and Acquired Immune Deficiency Syndrome (Prevention and Control) Act, 2017 and the Transgender Persons (Protection of Rights) Act, 2019, which include some anti-discrimination provisions also proving repeatedly that India workforce can understand and accept the Diversity and Inclusion subject at their workplace wholeheartedly albeit its diverse complexities and challenges on the same.

How do you bring about the change?

There are several organisations that follow a distinct Diversity Charter, with accountabilities in-built into specific roles and members of ERG’s (Employee Resource Group), to fully leverage the potential of ‘Diversity’. Here are a few enunciations of measures adopted by organisations, to give impetus to ‘Diversity’ & ‘Inclusion’:

First and foremost, developing an Equal Opportunity Policy helps in setting up the stage for any organisation who determined to be inclusive. The next step is awareness among the employees and the general public would widely. They say “action speaks better than words” to celebrate the uniqueness of your employees. Set up a cultural calendar keeping in mind every festivity and important days keeping in mind the different ethnicity of your workforce to show that you really care.

Organisations promote ‘Diverse Thinking’ which plays a very vital role. Employees have divergent perspectives on numerous issues, subjects like what to wear to work, how to compose an email, to provide feedback to their subordinates or to react on the given, how to present their ideas in front of multiple people sitting during the meeting, while being objective and non-judgemental.
Creating forums for employees to express themselves.

Many feel comfortable expressing themselves in smaller groups than on larger platforms. so, create that soul space for them by setting up focus groups that can consist of employees from different employee groups/levels who can promote and encourage different perspectives. This gives an opportunity for everyone who needs to voice out their opinion.

Having an inclusive strategy itself will not help foster the openness that is required, it should also have the leadership buy-in which should be evident in their actions. Top management plays an important role in inspiring employees when they practice what they preach.. The top management of a company can nurture the culture by exemplifying preferred patterns of behaviour by including gender diversity, ethnic diversity, sexual orientation, and more.

Many organisations have formally set up an Inclusion Council, responsible for conducting Yearly Audit and also undertake frequent Pulse Survey to know the parameters and their effects while practising Diversity and Inclusion strategies at work.

Eliminate bias in the evaluation process and promotion opportunities

Hiring Departments play a critical role in ensuring a fair and unbiased recruitment process is followed by Rewriting Job Descriptions with gender-neutral use of words that strike a balance of gendered descriptors and verbs. A blind system of reviewing resumes is practised so the recruiter doesn’t see “demographic characteristics.”

Educating your employees with periodic training on how to avoid conscious and unconscious biases are conducted to bring in awareness so that employees are able to check their prejudices in action in the workplace.

A diverse and inclusive workforce is a reflection of a changing world and workplace. Diverse work teams bring high value to organisations. Respecting individual differences will benefit the workplace by creating a competitive edge and increasing work productivity. By building a Diversity and Inclusive work environment create a fair and safe workplace where everyone has access to opportunities and challenges as it builds trust in employees and an eagerness to go that extra mile.

While it’s easier said than done every change will encounter its obstacles and change cannot be done overnight. It needs the support and sponsorship of the leadership for it to flourish and grow.