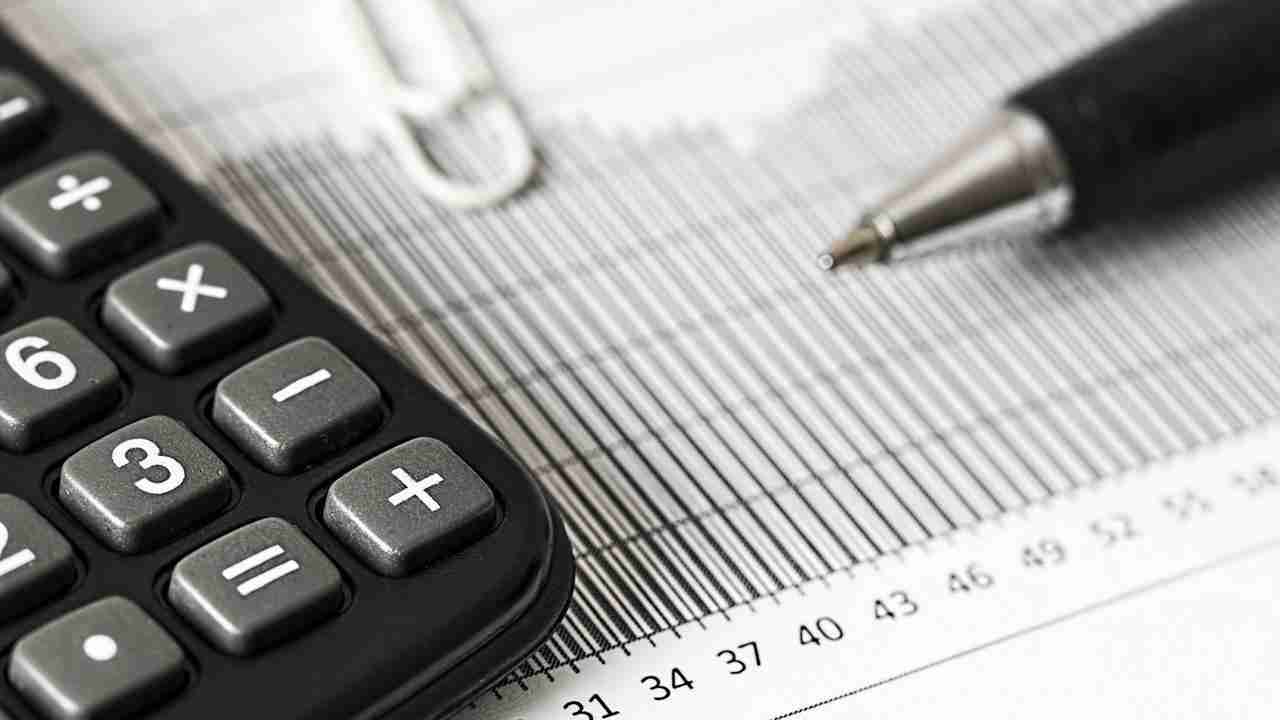 According to recent reports, Finance Minister Nirmala Sitharaman has introduced new legislation entitled the Taxation Laws (Amendment) Bill, 2021 on August 5 of this year in the Lok Sabha.

The bill will amend the Income Tax Act of 1961, ensuring that no retrospective tax demands shall be raised against indirect transfers of Indian assets that occurred before May 28, 2012.

The Government of India has also proposed to return taxes that have already been paid, thereby returning significant sums of money to certain individuals and businesses. For the tax to be nullified, certain conditions would need to be met, such as the withdrawal of any pending lawsuits and the promise that taxpayers would not file any further damages claims.

Who benefits from the legislation?

It is anticipated that the abolition of retrospective taxes will benefit companies such as Vodafone, whose share price shot up by over 15% within the space of an hour on Friday morning. Another company affected includes Cairn, which was targeted by the income tax department in 2012 for payment demands. Cairn launched an arbitration case and was awarded $1.2 billion in damages, along with another half a billion in interest and legal costs associated with the tribunal. Such cases have proved to be humiliating for the Indian Government and have caused widespread concern among the investment community throughout the world.

Although the Bill allows the Indian government to refund taxes taken from affected companies, refunds will not include interest garnered. This may prove to be a little disappointing for some firms affected by the retrospective clause.

Here at Sannam S4, we welcome the legislative changes and believe they will bring prosperity to many prospective investors, corporations, and small businesses throughout India and beyond. A senior staff member at Sannam S4 said: “India has experienced a range of major taxation reforms in recent years, many of which have helped to nurture a positive investment space for business-minded professionals.

“However, the retrospective tax laws have proved a source of frustration for many potential investors. There was much uncertainty surrounding the taxation of indirect asset transfers before the recent amendment was announced, meaning some investors were reluctant to go ahead with important deals. The amendment will help to restore confidence in Indian assets and help the country build back its economy following a very tough couple of years.”

What do the new laws mean for India?

Thanks to the new laws, we anticipate that India will again become an attractive prospect for high-net-worth investors looking to make smart and sustainable choices. Indeed, the country’s low taxation rates are attractive for many foreign investors and the abolition of retrospective taxes will ensure that India becomes a favoured site for long-term investment.

Our senior staff member added: “The Government’s decisions to allow existing disputes to be settled without any penalties demonstrates its pragmatic and cooperative approach towards taxation. Going forward, this could mean that investors will enjoy a more stable financial environment than in recent years, something which could prove fundamental in improving the state of the economy.”